The 46-year-old, who hails from Lincolnton, North Carolina, has been fishing Bassmaster Opens since 2011, and used quality performances in 2014 and 2015 to earn a spot in the Bassmaster Elite Series in 2016, marking his rookie season. Lineberger admitted his rookie season in the Elites was a tough one, but his sophomore season in 2017 proved to be much more productive, earning checks in six of the nine Elite Series events. However, subpar performances in 2018 knocked Lineberger out from a possible berth in the 2018 Bassmaster Classic, and kept him from requalifying for the 2018 Elite Series.

A combination of sucker punches through 2018 made Lineberger second guess his path in life, but he credits his wife and father with urging him to stick with professional fishing. Lineberger was invited to compete in the 2019 Bassmaster Elite Series, where he’s hungry to redeem himself and further his record.

Lineberger specializes in shallow-water fishing, and he likes to run-and-gun hunting for more bites. He’s employed those tactics since he’s competed in, and won, the first club tournament he entered. 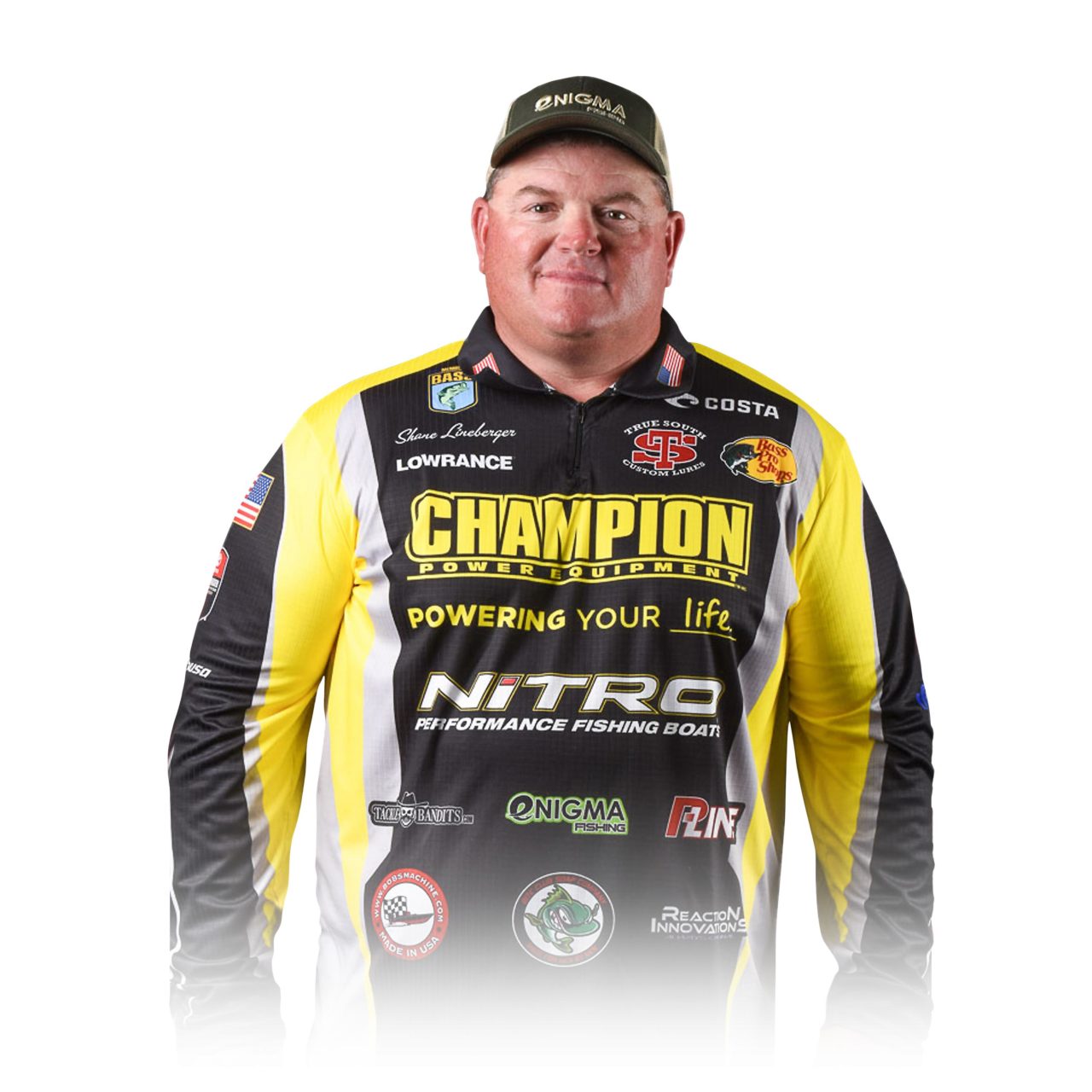 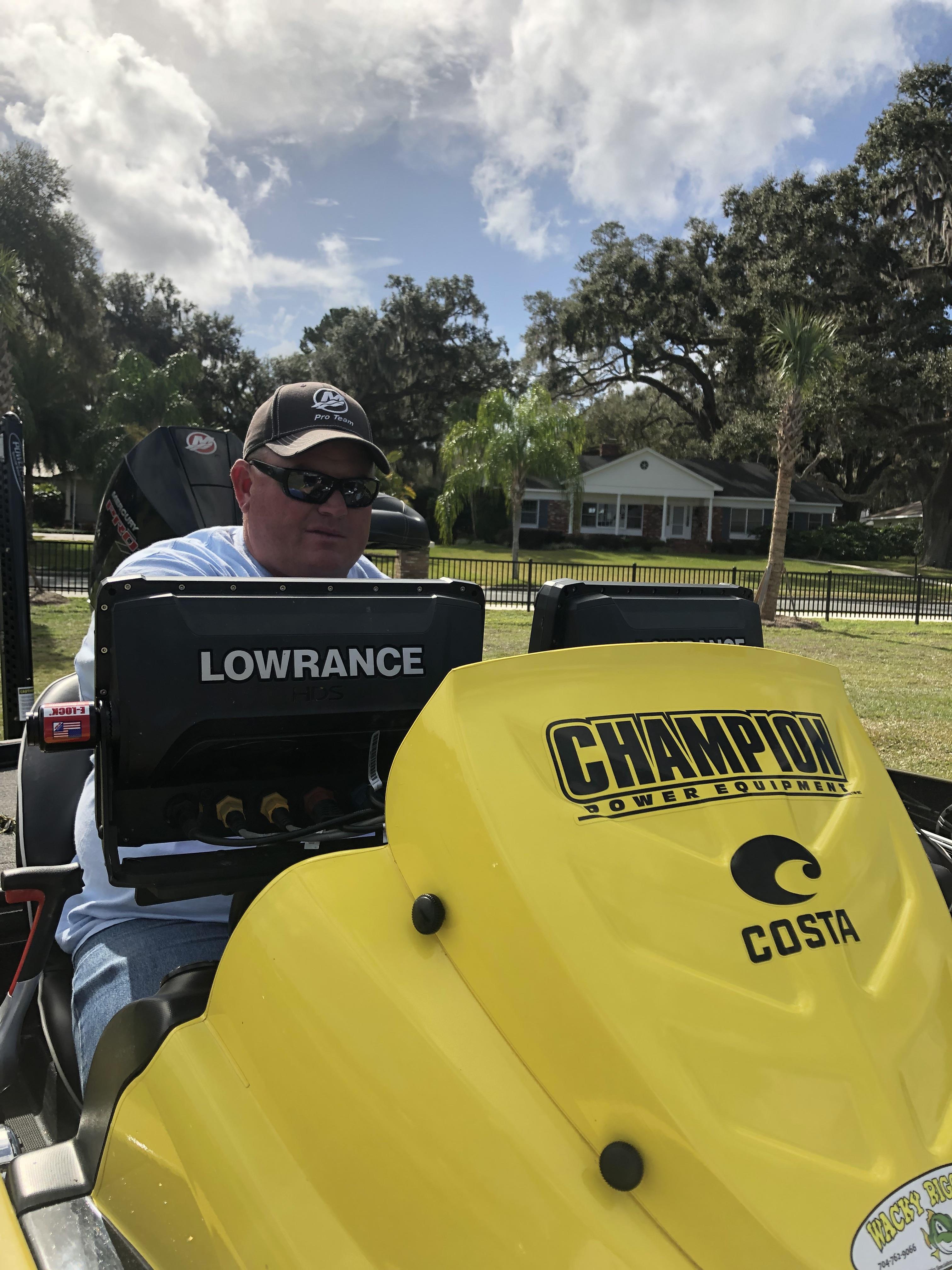 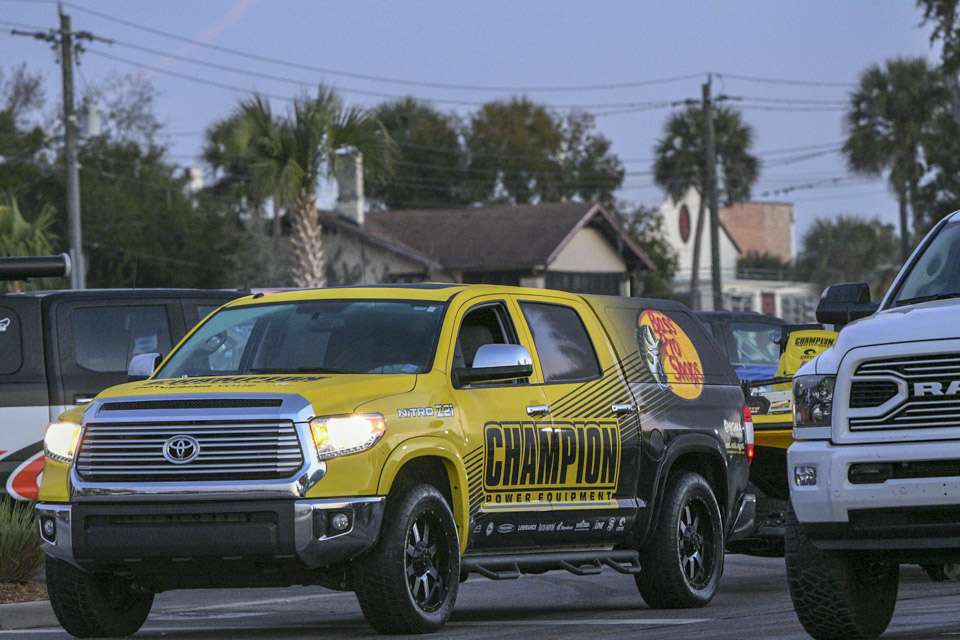 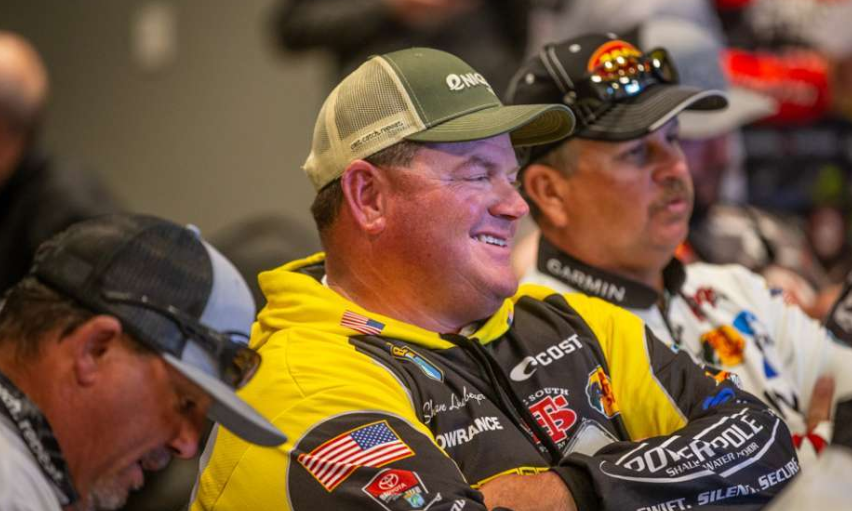 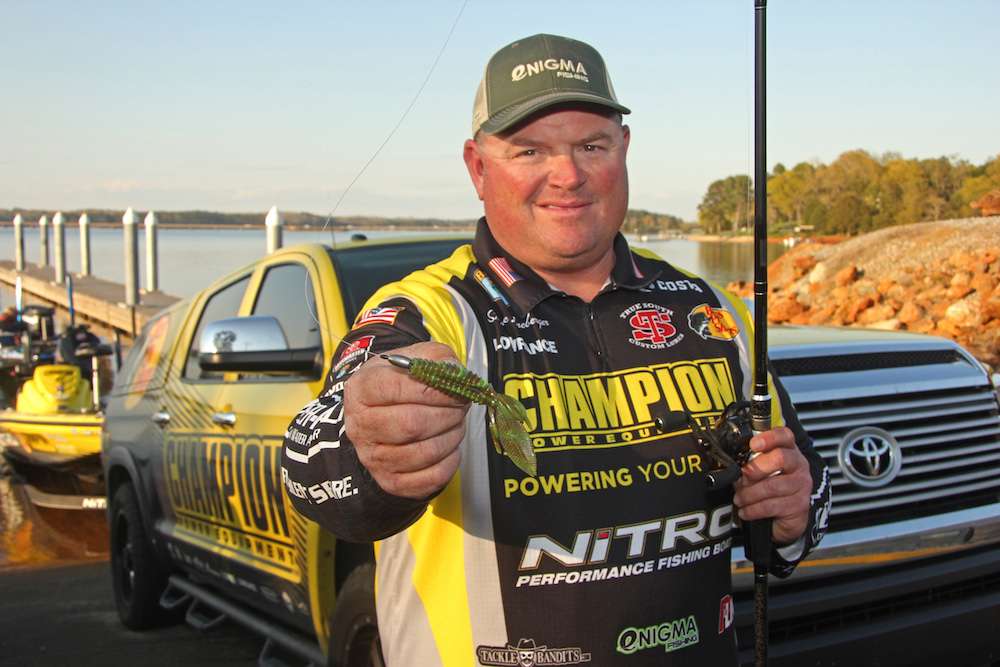